What you give meaning to, you give power to 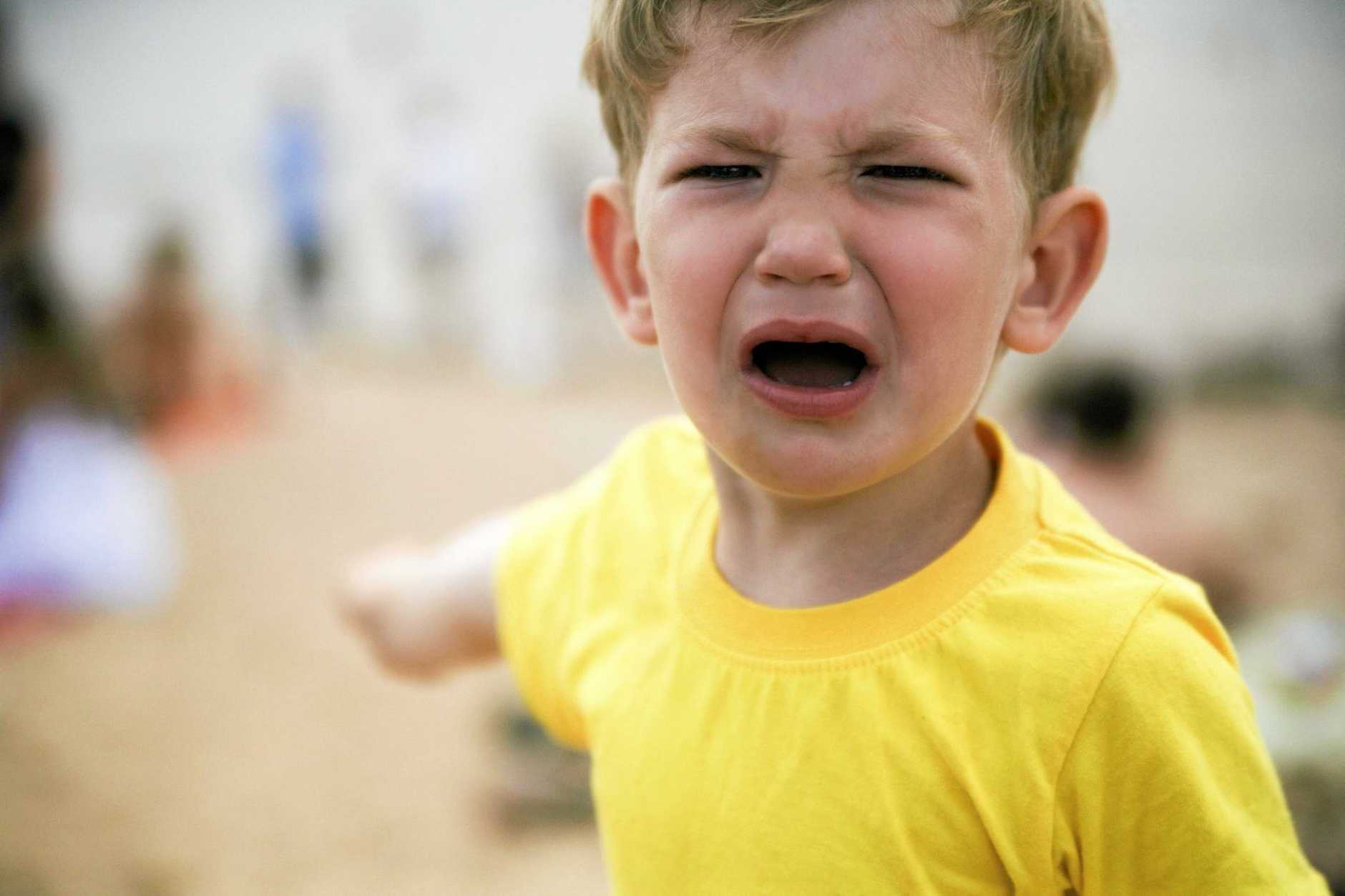 Recently, one of our members shared a story of one student who had been struggling to pass his exams and complete his assignments. He has been making great strides but on the latest assignment, he was late and the teacher gave him a C.

He saw that as a setback and pleaded for the teacher to give him a “revisit” so he could correct the answers and get a B. That would have meant that for the first time, he would make the honor role. But the teacher, overwhelmed with too many other corrections, said NO. The student pleaded and pleaded but the teacher in a stern way waved him away.

What came next was a screaming, balling, out of control young boy who experienced such a deep rejection that he totally lost control and lashed out at everyone and anyone and had the teachers and aids running from every corner to see what the commotion was and then, to do their best to restrain the lad. When they finally were able to calm him, even the teacher could recognise that her actions could in no way be seen as intending him to react this way.

But meaning is made on the inside, not on the outside. The teacher gives meaning to her actions by the intentions she invests in them- that this student had not earned a remark, that he needed to take more care, that she wanted him to understand that, and redouble his efforts. All very understandable, and what a good teacher has to do all the time. She was navigating meaning from the outside.

But what did it mean to this student?

It meant the disappearance of his dream to repair and redeem his sense of self as a learner. He was on the road to seeing himself as someone who could face failure and turn it around. But one NO on the path to success was more than just a roadblock. It triggered inside him a volcanic rage, all those doubts and fears that he was not good enough, not smart enought, and not even worth the teachers attention to give him a second chance. The path he was navigating from the inside was just too much and he lost his way.

What exploded inside manifest outside and the teachers had before them the perfect example of why marks and tests and assignments are only the surface. Because the teacher scored his project a C, he took that to mean an D as a person, as a learner, as someone whose efforts to achieve had somehow been discounted.

It powerfully demonstrates what we teach in our narrative training, that what people give meaning to, they give power to.

If a teacher really thinks that the French Revolution is important for her students to grasp, she gives power to the topic because she gives meaning to it. But if the student sees no meaning or relevance and experiences it as one more boring history class, then the student ensures that the lesson is not learned, or even barely remembered. If he does not give it meaning, it will have no power to inspire him.

All  teachers need to know how students give meaning to their succeses and their failures. If meaning is always made from the outside in, we are in danger of enforcing our adult view of the world on young minds.

The student experienced his C as a failure on the road to a comeback, and the teacher experienced it as a moment to teach the student that he must try harder. And because of the clash of two meanings, one young student has a total breakdown. He put his life and his future on the line with that mark.

We can say that was wrong, or that was over the top or totally disporportional but some of our students, expecially when they experience failure, must be given a voice to inform the teacher as to who she is dealing with. No teacher would want to spark such a reaction but when does a teacher get time to understand the classroom from the students point of view? When does a teacher have a resource to even gauge that, without necessarily taking up too much time or getting too deeply into therapy. Teachers with needy students are always tiptoeing around crevices that the students are on the edge of.

MYSCORE is the resource that we want to offer students like our young man and our teacher so that there is the chance of a different and a deeper kind of learning. What did that C mean? The mark that says to the teacher, my student must try harder. The C that meant to the student, I will miss honor roll, all my efforts are useless, no one will give me a chance. This does not have to be the way it is. 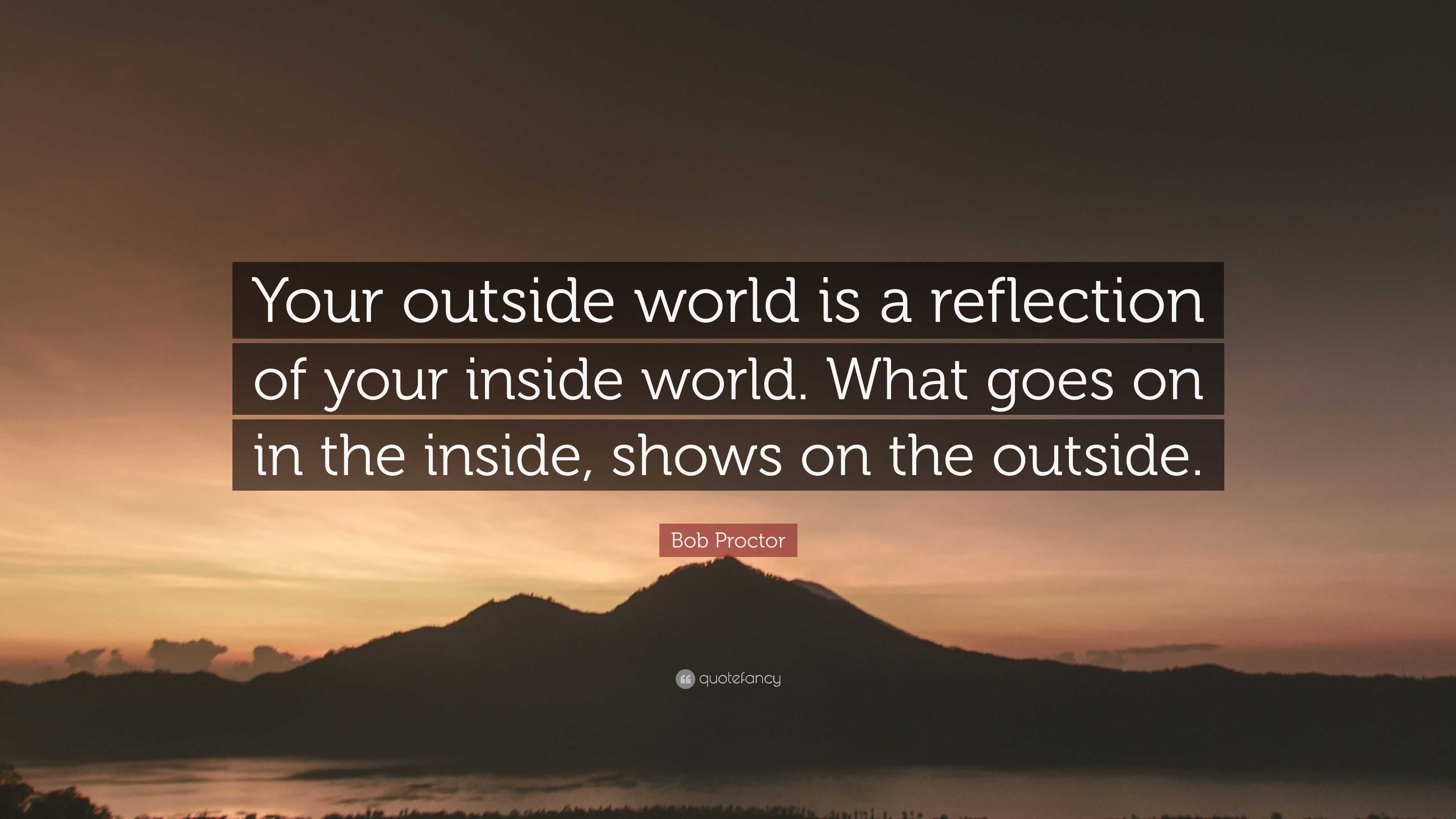